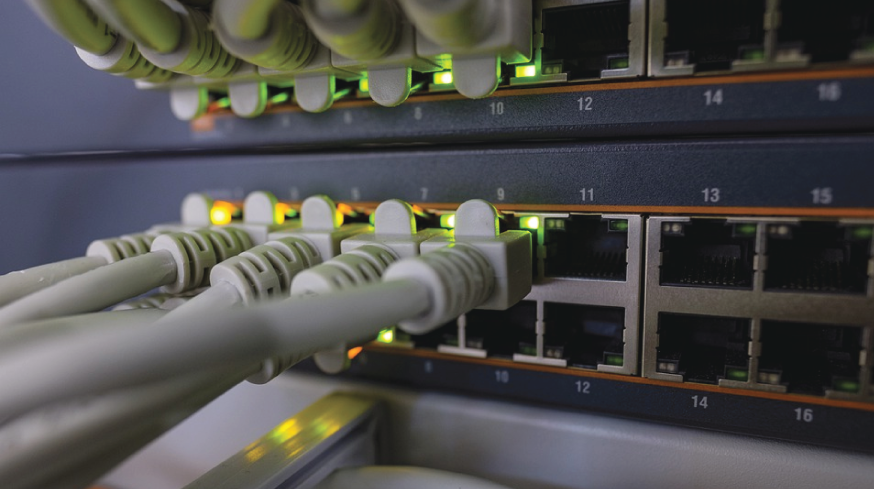 The introduction of a Network Video Recorder (NVR) with a built in network switch confused a good portion of the professional market. It very much seemed to be something that was geared towards catering to a side of the market that was completely unfamiliar with how an IP camera system is setup and installed. Not a lot has changed since their original release dates. Most installers still scratch their heads at the thought of using them, but the fact remains that there is an audience. For those who aren't looking to educate/teach themselves the way of "proper IP installation," these simple to adapt to NVRs are very appealing. Having said that, it's equally important to understand what you're getting yourself into with a built in switch. PoE NVR and Switch

There are two ways to look at cost, but we're going to start with your initial purchase for getting this system up and running. There's no way to conceal the fact that purchasing an NVR with a built in switch is going to be cheaper. A standard NVR purchased together with a dedicated PoE switch will probably cost you about 25% more than the alternative. Because of the somewhat basic nature of network switches, you probably won't notice any difference in performance between the two options. It really comes down to quality in this case, and you're just going to pay more money for the more proven brands; your built in switches are generally built by an unnamed Chinese manufacturer.

The other way to look at cost is to look towards the future. Network switches are just as imperfect as everything else. The most common occurrence is that a network port burns out and is no longer able to be used. If your warranty has expired, you're now in a position where you're going to need to start spending money to get to a solution. Depending on how much that damaged switch effects your system, you're left with a couple options. In the case of a dedicated switch, you can replace the switch entirely or you can purchase another smaller switch as an add-on to make up for malfunctioning port(s). These can be purchased for as little as $50. An NVR with a built in switch is not going to have such an easy time. You can try using a dedicated switch as an add-on, but you're now just setting up your system via the alternate method. If you still have a demand for the same type of "camera hardwired to NVR" setup and your NVR is out of warranty, you'll now find yourself needing to replace the entire NVR instead of the much cheaper network switch.

A built in switch is going to require that you run your cable the same way you would with an analog system. In this scenario, you're going to be running a cable for each camera all the way back to the NVR to create your hardwired connection. Your cable length is limited, in this case, to the standard 328 feet.

A dedicated switch can potentially have some major advantages here. Thinking that a dedicated switch needs to be placed anywhere near your NVR or router would be a mistake. It makes the most sense to place your switch as close to the biggest cluster of cameras as possible. This can make for a lot of short cable runs from IP cameras to switch. From there, it's just a matter of running a single cable from that switch back to your router. The end result is that you simultaneously put all of your IP cameras on your network by running that one cable.

This is a rough example of what an installation might look like with a dedicated switch. Of course your own personal hardware situation might be different, but you should get the concept we're going for. Installing your IP camera system like this will also double the potential distance you can run your cable. In addition to your cable length being able to be run as far as 328 feet from cameras to switch, you can also run up to another 328 feet from switch to router. You can revert back to cost as much as you want, but a dedicated switch is going to give you more capabilities and versatility for your money than a built in PoE switch will.

This is mostly a matter of opinion and how much you trust individual manufacturers to begin with. Dedicated switches are usually going to be found with a name brand printed on them. You've heard of certain brands like Linksys, Netgear, and D-Link because they have an established reputation. It's not hard to go online and find out how well these companies are performing. The internet will contain a plethora of reviews and discussions related to these company's products. This is all to say that transparency is much easier to find with big brands; the general public doesn't let them keep any secrets. This makes selecting and purchasing a product a very straight forward and simple task; it just takes a bit of research.

There are those among us who are completely against the idea of owning anything that's "unbranded" under the pretense that they believe it's all junk and lacks in longevity. The fact remains that a good number of the unbranded devices that people have come to feel uncomfortable with are actually performing, and in some cases outperforming, a lot of the big brand names. If something like this bothers you, you're going to have a hard time feeling comfortable with an NVR that has a built in switch. The lower costs of these switches makes them attractive but getting passed the uncertainty of knowing whether or not they're going to perform as needed is not as simple. Researching an NVR with a built in switch can gain you a general public opinion, but those opinions don't usually cover things like speed tests or information regarding longevity of the product. This is one of those things you'll likely just have to try for yourself in order to know for sure.

All in all, you have good options for both dedicated switches and built in switches. Doing a little bit of homework/research into the product your considering should shed enough light on the subject where you can feel confident with your decision either way.

A dedicated switch, no matter who it may be manufacturer by, is compatible with any IP camera from any manufacturer across the board; no questions about it. A built in switch relies on information it receives from the NVR to determine compatibility. This can quickly turn into a problem absent any solution. If you hard wire your IP camera to your built in switch on your NVR and you find that the camera isn't being detected, you're almost guaranteed to be the owner of an NVR and IP cameras that are probably never going to play nicely with each other, and likely not at all. There is seldom anything you can do to fix a problem like this. On rare occasions, there's a setting that needs to be toggled somewhere, but don't plan on being this lucky.

You can still have compatibility issues with a dedicated switch, but those problems are usually limited to specific features and not the complete inability to bring up the camera whatsoever. For example, a Hikvision IP camera can not be accessed by a Dahua NVR if you attach that camera to a built in switch on the NVR. However, if you connect that same camera to a dedicated switch, you'll very easily be able to add that camera to the NVRs device list, but you'll be missing the motion detection feature without a lot of tampering. We should mention again that any compatibility issues you encounter with a dedicated switch aren't cause by the switch, but by the manufacturers of the cameras and recorders. 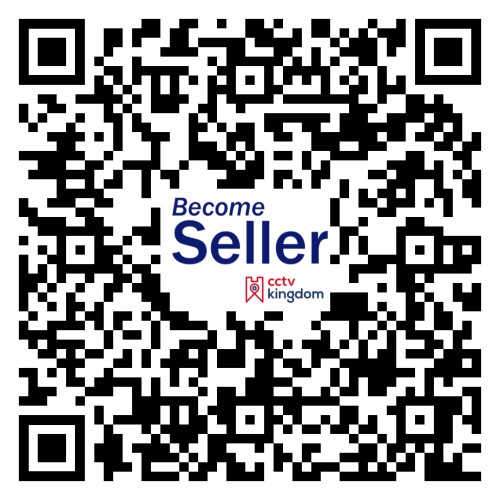 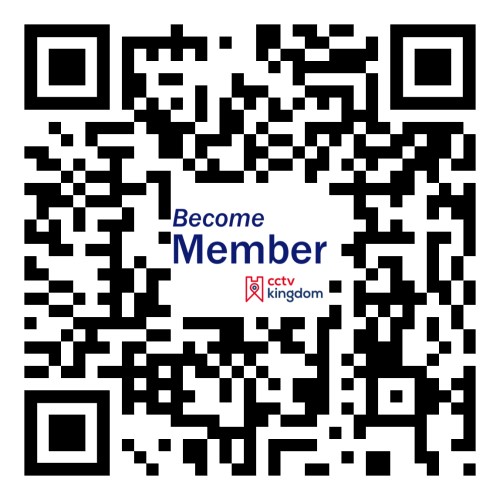